The metachromatic fluorescence of AO was used to identify and quantitate RNA in tissues and that that normal and malignant cells could be discriminated.

Pioneered photometry by the two-wavelength method with the appropriate mathematical manipulation of the transmittances.

Identified that radiation caused increase number of binucleated lymphocytes in peripheral blood - she used a scanner to detect these rare cells (1/10000). 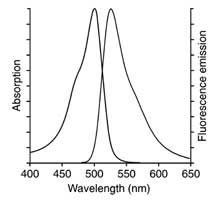 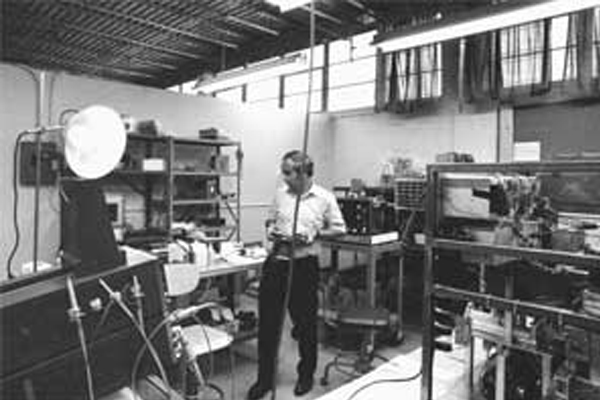 Lou Kamentsky in the IBM lab